Thank you for submitting the form. Your reference number is

Fifty-six members join the Automobile Club of Victoria in December 1903. This is approximately the number of cars in Melbourne at the time. The Club is established as a motoring and social club with touring and motor sports the main focus.

1904 – 1919
The popularity of motoring increases, as does the number of vehicles on the roads. The ACV begins advocating for the rights of motorists and more extensive and safer roads. The club also offers a range of services to members as well as organising community events. 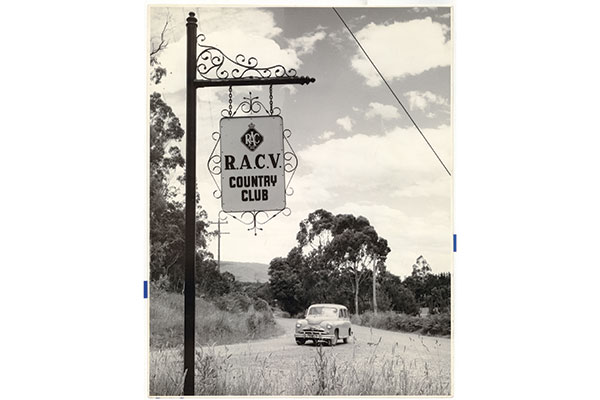 1904 – The first Clubrooms are established at the Reform Club, 243 Collins Street.
1904 – The first Club outing is held.
1904 – ACV organises the first motor car races held in Victoria.
1905 – The first Dunlop Reliability Motor Contest is held.
1905 – ACV advocates against the Motor Car Bill 1905.
1906 – The Motor Defence Fund is established to provide legal aid to members the Club regards as having been unfairly charged with motoring infringements.
1908 – The Club moves to the Equitable Building, 91 Elizabeth Street.
1908 – Road signs are installed throughout Victoria.
1908 – Members drive children from Melbourne’s hospitals to an outing at Aspendale.
1909 – Women are permitted to join the Club as members.
1909 – ACV Driving Certificates are accepted by the State Government as appropriate proof of ability to obtain a Driving License.
1909 – ACV publishes a list of hotels in Victoria that cater for motorists.
1910 – ACV supports the Motor Car Act 1909.
1912 – ACV organises and sponsors the first Victorian Motor Exhibition, held at the Royal Exhibition Building, Melbourne.
1914 – The ACV Touring Department is established.
1915 – ACV promotes a motor insurance scheme offered by Melbourne Fire Office.
1915 – The Volunteer Transport Unit is formed to drive returning troops and nurses from their disembarkation point at Princes Pier, Port Melbourne.
1916 – The Royal Charter is bestowed upon the ACV, henceforth known as the RACV, in recognition of its patriotic service to the Victorian community during WW1.

1920s – 1940s
RACV’s role as Victoria’s leading advocate for motoring issues is affirmed in this era of rapidly increasing car ownership and the Club provides a larger range of services to its members.

1950s and 1960s
The post-war period was a time of modernisation and technological innovation. RACV made major technological advances in delivering a range of upgraded services, and the Club broadened its operations by adding new premises outside the CBD and implementing education programs. 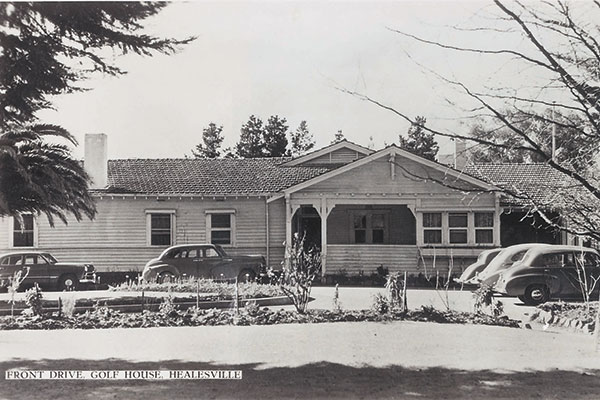 1970s and 1980s
Successful business management and continuous growth of members results in RACV’s expansion of operations into related non-motoring opportunities. This enables the provision of more services, benefits and facilities to members.

1990 - present
RACV expands its role as a leader within the Victorian community, particularly in the areas of education, environment and mobility strategies. The services, benefits and facilities offered to members are significantly developed, including the provision of Resorts, and business operations expand into the home and corporate sector. 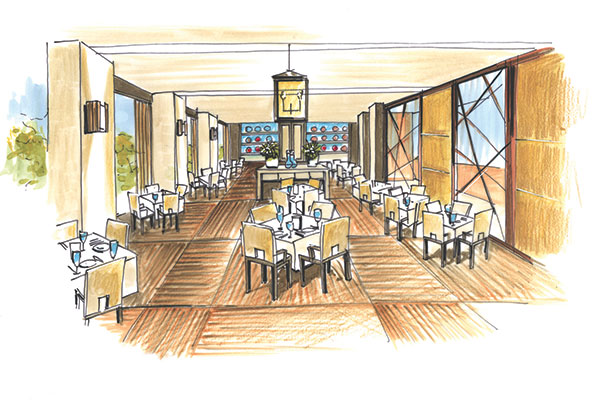 We use cookies and other technologies to understand and improve your browsing experience. By using our site, you agree to us collecting this information and to our Privacy Charter.